Tonight's Amherst Cross Country event has been moved to the Amherst Eagle due to the weather. There is a cash bar and all other details remain the same.

We’re back at Pogie’s Clubhouse for another Thursday JAM!

We’ll have an Amherst Boys Cross Country Benefit, on Thursday night, August 12th.  The surf and turf will sizzle on the grill as Dan Swift plays the classics at Pogie’s Thursday JAM. Tickets are available HERE or by calling 440-864-4654.

The grill will be extra hot August 12th as we cook up our favorites from the land and sea.

We’re doing surf and turf, Pogie’s style with tender flame grilled steak, juicy bone-in chicken, and jumbo grilled shrimp. That’s just part of the buffet, so come early for appetizers and don’t forget to stick around for dessert. Pogie’s surf and turf will be sure to please at Pogie’s Thursday JAM.

We want to know. Are you competitive? Do you have what it takes? We’re playing cornhole and to the winning team goes the glory! The tournament will start right after dinner on Thursday night August 12th.

As the grill sizzles and the cornhole tournament heats up on Thursday night, August 12th, Dan Swift will play classic party songs, all night long. A great night of food, music, fun, and friends to raise money for the Amherst Boys Cross Country Team!

The party starts at 4 pm, Thursday night August 12th.  The dinner buffet will be up from 6-8 pm. After dinner, the live music plays until 9pm.

Tickets are advance purchase only and are $25.

Pogie’s Thursday Jam, as with all events at The Clubhouse, will be B.Y.O.B, so don’t forget to bring a stocked cooler. 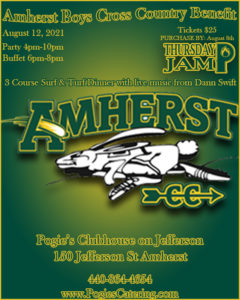 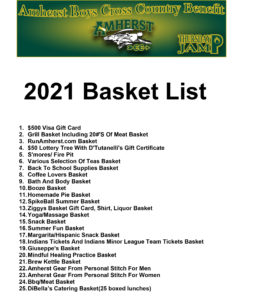 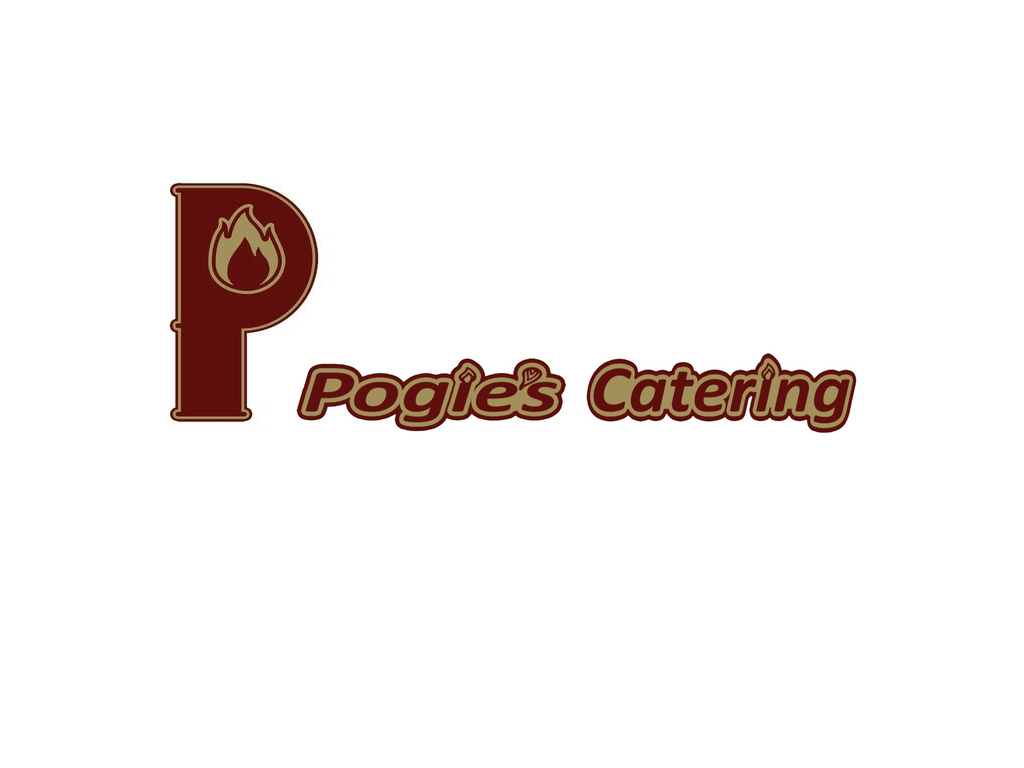